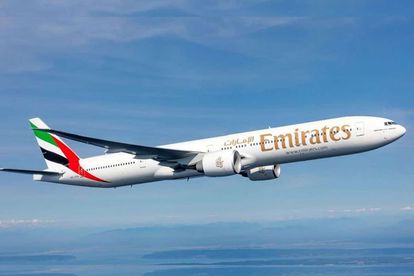 South Africa is one of a handful of countries included in the United Arab Emirates’ rolling set of entry restrictions, which are reviewed every couple of weeks.

The United Arab Emirates imposed entry and flight bans against South Africa on 14 January this year for an initial period of 12 days – as a result of the detection of the Beta variant of the Coronavirus in South Africa late last year.   The ban prohibited South Africans from entering the UAE and prevented airlines from operating flights between the two countries.

This directive from the UAE authorities saw Emirates Airlines being forced to halt scheduled passenger flights to South Africa for several months.     Now nearly 6 months later, the UAE’s entry ban is still in place meaning South Africans and anyone who has been through SA in the 14 days prior to their travels may not enter the United Arab Emirates.

After announcing late last month that the ban against South Africa had been lifted and that vaccinated South Africans would be permitted to enter Dubai again, Emirates Airlines announced that it would be allowing South Africans on its flights once more.

South Africa along with 6 other countries has been subject to a rolling entry ban by the United Arab Emirates, for almost half a year.  The latest entry ban is due for review on 15 July.