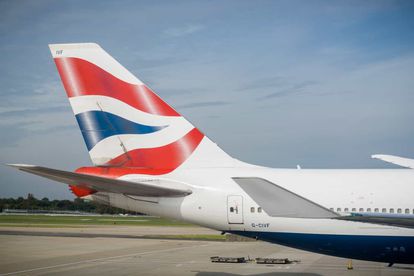 Flights between the United Kingdom and South Africa will remain on ice so long as the flight ban imposed by the UK government in December last year is in place. The UK government’s prolonged flight and travel bans have forced airlines to continuously suspend flights to destinations across the globe, including South Africa.

The discovery of the 501y.v2 strain of the coronavirus in South Africa late last year, which has been dubbed the “South African variant” led to a host of countries halting flights to South Africa and implementing travel bans against South African nationals and those who have recently visited South Africa.

Despite the UK government having announced a roadmap for the reopening of international travel ahead of the European summer, flights to and from South Africa are still not permitted.

Besides the flight ban, the British government also imposed mandatory hotel quarantines for all passengers arriving in the UK from destinations on its red list – a group of countries considered to the high risk concerning COVID-19 infections.  South Africa and most of Sub-Saharan Africa are currently placed on the UK’s red list.

Ramaphosa versus Mkhize: Battle for ANC President will be a two-horse race