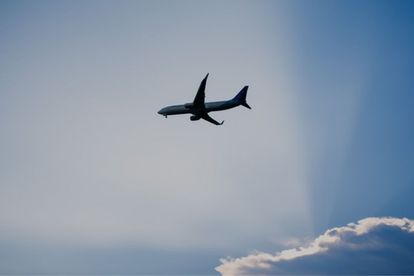 Travelling to the UK is set to become harder for South Africans with increased quarantine costs. South Africa is currently on the “red list” for countries entering England with a petition being started to remove South Africa from the list.

Since the UK introduced its COVID-19 risk assessment traffic light system, South Africa has been categorised as a high-risk country, therefore placing the country on the red list.

Being on the UK’s red list means that the only people allowed entry into the UK, are British or Irish nationals or people who have residential rights in the UK.

According to Business Tech, the current travel restrictions mean that if you have been in a country or territory on the red list in the previous 10 days, you have to undergo a mandatory 10-day quarantine.

According to Business Insider, there’s a petition aimed at removing South Africa from the UK’s red list with 12 000 signatures recorded in less than a week.

The UK government is required to respond to the petition once it receives 10 000 signatures.

The UK imposed these travel restrictions on South Africa in December last year and amplified their stance in May when the traffic light system came into play.

Business Insider also spoke to the Southern Africa Tourism Services Association (Satsa), who’s been under pressure since the UK imposed these restrictions because the UK has been the biggest overseas source market for South Africa prior to the pandemic.

“It was incumbent on us to move swiftly and present a data-driven and scientific case to the decision-makers in the UK, something that our competitor destinations had been actively doing for months. It was clear that generating scientific reports for our own use and conversing amongst ourselves about the issue would have little effect,” said Satsa CEO David Frost, who hopes the restrictions will be eased by October.