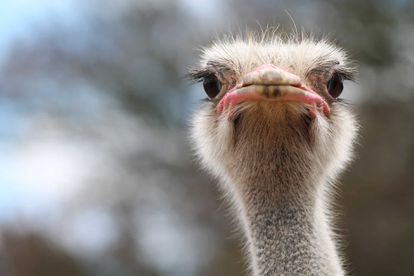 Oudtshoorn is a lovely place to visit. Image via Adobe Stock

Oudtshoorn is a lovely place to visit. Image via Adobe Stock

Nestled between the Swartberg and Outeniqua Mountains, Oudtshoorn has a rugged landscape, with vegetation typical of an arid area.

Oudtshoorn, a provincial town of approximately 60,000 residents, offers visitors a unique atmosphere, with interesting activities to pique the interests of most visitors.

The town itself is a relic of a bygone era. Oudtshoorn was the capital of the world’s feather industry between 1880 and 1900. International demand for ostrich feathers helped most of the town’s ostrich feather entrepreneurs become very wealthy.

Many of the town’s former inhabitants were wealthy entrepreneurs who owned ostrich farms. These entrepreneurs had extravagant lives and lived in opulent homes often known as “Feather Palaces”.

The architecture in the town is symbolic of the wealth of its former inhabitants during the “feather boom” which took place in the town. Examples of so-called “Feather Palaces” – extravagant homes built in art nouveau, Victorian and Neo-Renaissance revival styles – can be found throughout the town.

The J.H.J  Le Roux house located at the CP Nel Museum in Oudtshoorn gives insight into the extravagant lifestyles of the town’s inhabitants, during the feather boom.

Safety protocols have been introduced at the Cango Caves, to contain the spread of the COVID-19 virus.

LEARN MORE ABOUT THE OSTRICH

There are several ostrich farms situated around the town, where visitors can learn all about this fascinating bird.

Ostriches can perform tricks and be ridden. If riding an ostrich does not appeal to you then you might want to try ostrich egg or an ostrich steak. Ostrich biltong is also quite delicious. Menus featuring ostrich egg and ostrich meat are offered by several of the ostrich farms and restaurants in Oudtshoorn.

Another place worth visiting is the Cango Wildlife Ranch. The ranch is home to a range of animals that you are not likely to see in an ordinary zoo or game park.

As well as indigenous species, there are also some exotic species including Lemurs, the White Bengal Tiger, colorful Lorikeets, Wallabies and some exotic snakes.