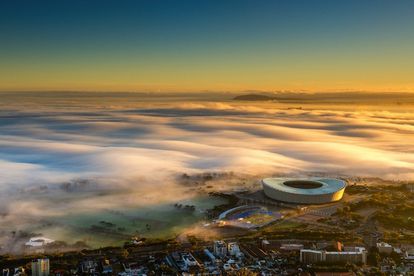 Destinations across the world are paying attention to these numbers.

In South Africa, Air China postponed the launch of direct flights to our destination. A move caused, in part, by our onerous visa regulations.

Put simply, we have deliberately excluded ourselves from this massive opportunity.

The goals we have set for the tourism sector are being threatened by the new visa regulations.

Independent research has found that the new regulations could cost the South African economy up to R10 billion in lost income and over 21 000 jobs.

National Cabinet announced that Home Affairs Minister Malusi Gigaba will head an inter-ministerial team to look into objections against the regulations. There’s one fatal flaw, this amounts to the Minister investigating himself. Instead, he should simply look at the numbers and listen to the industry.

These visa regulations are destroying opportunities. They are killing hope.