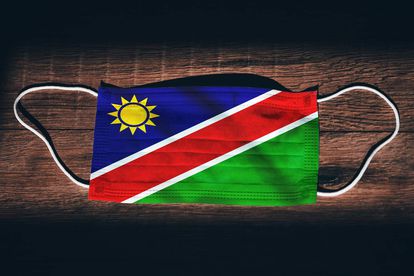 Entry restrictions have been reviewed for Namibia. Photo: Adobe Stock

Entry restrictions have been reviewed for Namibia. Photo: Adobe Stock

The Namibian government announced on Thursday 17 September that the State of Emergency which had been declared on 17 March 2020 would be lapsing at midnight on 17 September 2020.

The state of emergency had been implemented to introduce measures which would curb the spread of the COVID-19 pandemic in the country.

Namibia’s daily COVID-19 infection cases are showing a downward trajectory. With the country’s satisfactory level of readiness in hospitals, the government believed it was time to lift restrictions.

EXPIRY OF NAMIBIA’S STATE OF EMERGENCY

Namibian president Hage Geingob said at a media briefing on 17 September, that the government had no intention of extending the state of emergency.

“The virus is deadly, however, we are aware that poverty also kills.” President Geingob said.

LIFTING OF CURFEW AND TRAVEL RESTRICTIONS

Travel between areas including Namibia’s capital city, Windhoek and the nearby towns of Okahandja and Rehoboth, was restricted under the lockdown. These restrictions would no longer apply. The nationwide curfew would also come to an end.

Casinos are permitted to reopen, with limits of up to 50% of the venue’s capacity. Gatherings and events would be allowed, subject to limits on the number of attendees. Sport will also be able to resume.

These measures are welcomed by the tourism sector, which has been hard hit under the lockdown restrictions.