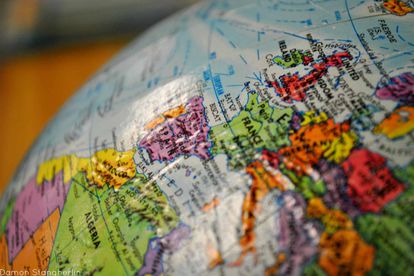 If anyone needs a break when it comes to travel restrictions, it’s South Africa. Our slide down the pecking order when it comes to “passport power” has been a source of genuine frustration for our holidaymakers. But sadly, a large majority of us planning a great escape to Europe with our Schengen visas this year will have to fork out a little extra.

That’s because the way these visas are processed will change in February. Although it will allow South Africans more flexibility when it comes to making their travel arrangements, that liberty comes at an increased cost. But why must we pay more for the right to visit Europe?

Schengen visa costs – why are they going up?

Granting to its holder the possibility of traveling to 26 European countries, 22 of them part of the European Union, the number of Schengen Visa applicants has been steadily increasing every year. Only a small percentage of SA citizens can go where they want in Europe without one of these babies.

However, due to the implementation of the Updated Schengen Visa Code, adopted by the EU last year, all missions of the Schengen Countries located abroad are obliged to apply the new rules, including the ones in South Africa. As SchengenVisaInfo.com reveal, it is incredibly popular on our shores.

It’s not all bad news, though…

As we alluded to earlier, there are some upsides to this: The new rules also permit South Africans to submit an application up to six months in advance of their trip, instead of three as it is now.

We’re also expecting a “harmonised approach” to the issuing of multiple entry visas with lengthier validity to regular travelers with a positive visa history. That means our frequent flyers won’t have to sit through as much admin as they have to at the moment.

How much will a Schengen visa cost in South Africa?

Based on the Euro / Rand exchange rate of €1 : R16.06 on Thursday 16 January, the following price changes will take place: