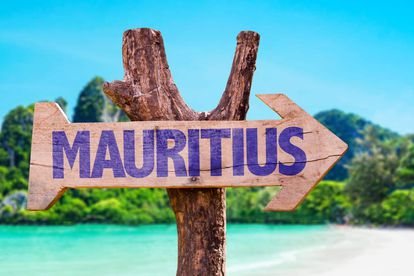 South Africans can finally visit Mauritius again, after the island state last week scrapped the travel ban it imposed on several southern African nations including South Africa in November last year, as a result of the Omicron variant having been detected here by South African scientists.

ONE OF SA’S BEST ISLANDS

The Indian Ocean island remains a favourite destination. It was South Africans’ most searched destination, even when international travel was not allowed in 2020, as reported by Google’s Year in Search for 2020.

South Africans love Mauritius, and the plethora of experiences and activities the island offers. South Africans were for many years an important tourism source market for the island.

South Africans are again able to reach Mauritius on direct flights from Johannesburg.  According to Travelnews, Air Mauritius has released its flight schedule between South Africa and Mauritius, following the lifting of the ban on commercial passenger services to the island.

Air Mauritius restarted its flights to Johannesburg on Sunday 9 January. The carrier will offer five flights a week during the month of January. Flights will be operated on Mondays, Wednesdays, Thursdays, Fridays and Sundays.  The airline will begin daily flights to South Africa from 1 February.

Locally based airlines South African Airways, British Airways (operated by Comair) and FlySafair are expected to resume flights between SA and Mauritius in the days and weeks that lie ahead.

The planning of airline schedules is linked to the demand for flights from passengers. With the December holidays having ended and the new school year beginning this week, the demand for passenger flights from South Africa to the island may not be sufficient for all of the locally-based airlines to relaunch regular flights on the SA – Mauritius route as yet.