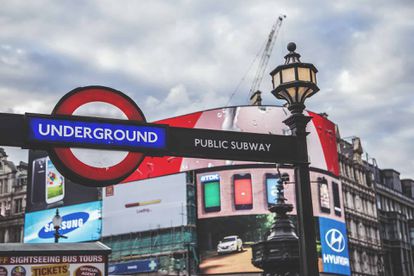 The United Kingdom will scrap testing requirements for fully vaccinated visitors as from 11 February. Image
: Pixabay

The United Kingdom will scrap testing requirements for fully vaccinated visitors as from 11 February. Image
: Pixabay

Travel to the United Kingdom is set to become easier and more convenient for fully vaccinated travellers from next month.

The United Kingdom has been off-limits to numerous nations for extended periods of time over the previous two years, with its travel and flight bans, colour-coded traffic light system, and hotel quarantines.

These measures were implemented in an effort to reduce the spread of Covid-19 infections throughout the UK, by limiting the flow of visitors through the country’s borders.

The screening of visitors arriving in England continues by means of the requirement of having to take an in-country COVID-19 test on the second day of their visit.

NO COVID TESTING IF FULLY VACCINATED

UK Transport Secretary Grant Shapps has announced that fully vaccinated international travellers and children under 18 arriving in England or Scotland will no longer need to take COVID tests on day two of their stay. The change will come into effect on 11 February.

All travellers will need to fill out a simplified passenger locator form with contact information, travel history and vaccination status.

“That means that after months of pre-departure testing, post-arrival testing, self-isolation, additional expense – all that fully vaccinated people will now have to do when they travel to the UK, is to verify their status via a passenger locator form,” Shapps said as quoted in Travelnews.

Travelers who are not fully vaccinated will still need to test before heading over to the UK, and then again within two days of arrival. However, they will not need to self-isolate unless they test positive for Covid-19.

Wales and Northern Ireland have not yet announced changes in their testing regulations, though it is expected that the nations will follow England and Scotland’s lead.