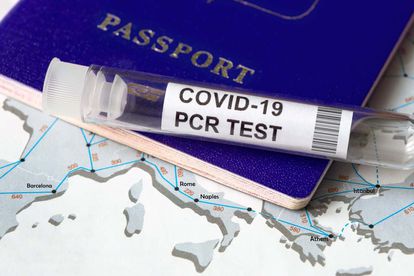 Travel and flight bans have placed the United Kingdom (UK) out of bounds to most South Africans for nearly two years. There is good news on the horizon for travellers to the UK as revised entry requirements pave the way to easier admission for travellers arriving in the country.

The UK, which only last month scrapped its red-list requirements for visitors arriving from high-risk countries is now making it easier for travellers to enter.

The UK’s red-listing of South Africa for extended periods over the last year has made it difficult and onerous for South Africans to make discretionary trips to the UK.

It was equally unattractive for UK residents to travel to South Africa due to entry requirements which included PCR testing and even hotel quarantine stays of 10 nights when entering the United Kingdom.

This has had a severe impact on South Africa’s embattled tourism sector after it welcomed more than 400 000 visitors from the United Kingdom in 2019.

The UK has been a difficult destination to travel to since the onset of the pandemic due to the restrictions placed on arrivals from destinations listed on the UK’s red-list.

The BBC reports that pre-departure COVID tests to enter the UK from abroad, will be scrapped from 04:00 on Friday 7 January and that from Sunday 9 January, visitors won’t need to take a PCR test and isolate before their test result is received.

Travellers will only need a lateral flow test after arrival – with no isolation requirement while awaiting the test result.

NO TIGHTENING OF RESTRICTIONS

According to the BBC, Prime Minister Boris Johnson says that the country will stick to its Plan B health and safety measures. There will be no tightening of restrictions at this stage.