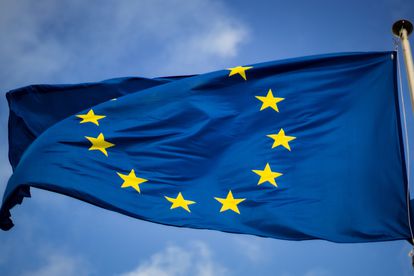 The European Union (EU) imposed travel curbs on seven southern African states after they reported cases of the variant in their countries.

With the new variant having already spread to most corners of the globe, the need for travel bans is becoming obsolete. This has resulted in numerous governments lifting their travel bans against southern African states.

The United Kingdom, Australia and Canada have recently eased their entry restrictions on southern Africa.

The rampant spread of the new variant through many countries across the globe, including states in the European Union, supports the case for easing of the restrictions that states in the EU have raised against many other nations.

On Monday Brussels requested the lifting of travel bans imposed on several Southern African nations by its member states.

The EU’s commissioner for justice Didier Reynders said the bans were inefficient because the EU had other tools, including quarantines and testing, to manage the flow of travellers from countries with several omicron cases.

A number of states in the EU remained reluctant to lift the ban, after a request by the European Commission made at a meeting of EU experts on Monday had been rejected by EU governments.

“We will continue to push not only for diplomatic reasons, but also because it is becoming inefficient. We have other tools,” EU’s commissioner for justice Didier Reynders said as quoted in Business Day.

South Africa is continuing to work with governments that have imposed travel restrictions on countries in the Southern African region. Reynders stated that there was huge pressure from South Africa to remove these bans.