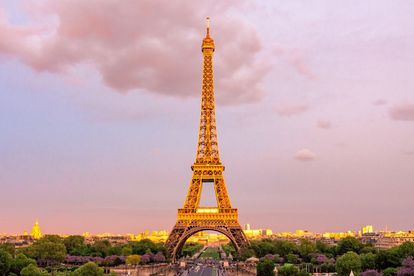 The discovery of the Omicron variant in late November last year resulted in a number of countries imposing flight and travel bans on nationals from several southern African countries.

The European Union advised all member states to reinstate restrictions against South Africa and the other affected nations in southern Africa. Most of Europe became inaccessible to South Africans at the end of November 2021.

With the Omicron variant now having spread to most countries across the globe and the World Health Organisation (WHO) stating that travel bans are not effective ways to prevent infections, a number of countries have begun to ease restrictions and lift flight and travel bans.

International travel restrictions — imposed on South Africa following the discovery of the Omicron coronavirus variant — are however slowly starting to ease.

Germany recently announced that it would reopen its borders to South Africa after it reclassified a group of southern African states from “virus variant states” to “high-risk states”.

The French Consulate in Cape Town has announced that South Africa has been removed from France’s scarlet list, which is a list of nations banned from entering the Republic of France. The change comes into effect immediately.

Business Insider says South African travellers to France are subject to COVID-19 testing protocols and that the requirement for fully vaccinated visitors to quarantine has been dropped.

When are the next DStv Premiership fixtures?