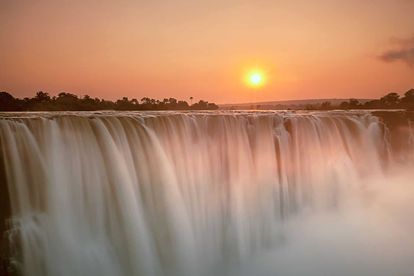 Airlink parted ways with South African Airways earlier in 2020 and will now operate several new routes which were operated by SAA since the embattled airline is not operational at present.

Airlink indicated that it will be operating flights to several new destinations. This was revealed in a statement released by the airline. Flights from Johannesburg to Maputo and Johannesburg to Harare are two new routes which will be offered by Airlink in October.

Other new destinations will be added in the near future.

The airline will operate between Johannesburg and Windhoek, Entebbe, Dar es Salaam, Luanda and Lubumbashi.

Other destinations served from Johannesburg will include:

New routes out of Cape will include Victoria Falls and Maun. The statement issued by Airlink on Wednesday 23 September mentioned the introduction of other new routes in the near future.

Airlink operates a network of domestic flights within South Africa. The resumption of regional flights will enable domestic passengers to travel to destinations outside of South Africa.

Passengers will be able to connect from Airlink’s domestic flights onto its regional flights when travelling through:

Airlink will launch flights to Harare on 5 October, and Maputo from 12 October.

From 12 October it will also begin operating flights to destinations in: