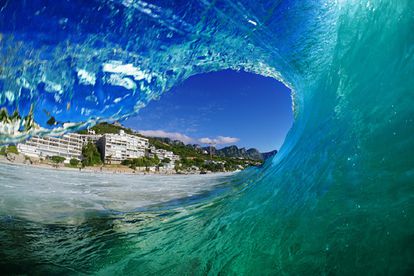 Cape Town was ranked as the best city in the updated Top 10 Cities in Africa and the Middle East list, according to one of the world’s biggest magazines, Travel + Leisure.

This year’s World’s Best Awards survey was open for voting from January through May 2021, as destinations around the world were lifting COVID-19 restrictions. Survey rules have always allowed readers to reflect on their travel experiences over a three-year period.

Readers rated cities on their sights and landmarks, culture, cuisine, friendliness, shopping, and overall value. It is no surprise that Cape Town took the number one spot as it “has a tendency to make even the most wanderlust-fueled traveller consider settling down”.

The magazine states that survey responses provide more than enough evidence for this.

One of the most beautiful places on earth

“One of the most beautiful places on earth,” wrote one reader, with another saying “I’d definitely retire here!”

A third potential expat had a similar reaction: “When my husband and I arrived, we both immediately thought…should we move?”

Known for its temperate climate and prime position between mountains and sea, this city is a draw for travellers seeking a mix of urban exploration and nature experiences — with outdoorsy excursions like a hike up Table Mountain or a tasting tour of the winelands within easy reach before dinner and drinks on the waterfront.

There’s more than enough in the Western Cape to fill a whole vacation, but Travel + Leisure readers also agreed it’s worth adding on a few days after any Southern African safari to do a bit of exploring in this city.

Cape Town beat other famous cities, such as Dubai and Jerusalem. Here’s the full list: