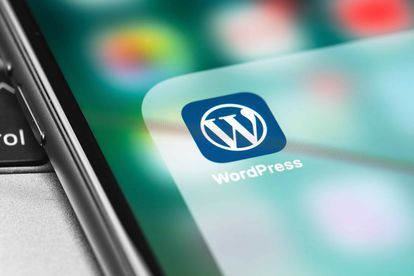 The popular webpage factory has released its 5.5.2 update, which has addressed ten security bugs.

Amongst the bugs is a three-year-old high severity RCE bug that could allow an unauthorised remote attacker to take over a targeted website via a narrowly tailored denial-of-service attack.

Of the ten security bugs patched by WordPress a standout flaw, rated high-severity, could be exploited to allow an unauthorised attacker to execute remote code on systems hosting the vulnerability website.

According to a bulletin posted by WordPress back in October, the “vulnerability allows a remote attacker to compromise the affected website”.

“The vulnerability exists due to improper management of internal resources within the application, which can turn a denial – of – service attack into a remote code execution issue.”

The bug was discovered by security researcher Omar Ganiev, founder of DeteAct. Omar added that the “attack vector is pretty interesting but very hard to reproduce”, and explained:

“Even when the right conditions exist, you have to be able to produce a very accurate DOS attack.”

The bug was discovered by Ganiev three years back but only reported it to WordPress in July 2019, as he wanted to research different proof – of – concept exploits.

“The principal is to trigger the DoS on the MySQL so that WordPress will think that it’s not installed and then un – DoS the DB under the same exception thread,” said Ganiev.

If you haven’t yet updated to 5.5, all WordPress versions since 3.7 have also been updated to fix the following security issues:

Orlando Pirates: FIVE players at risk of leaving for FREE

Etzebeth well on track to be most-capped Springbok of all-time!