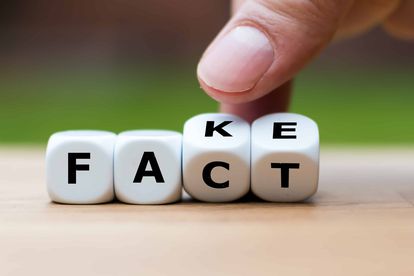 Many conspiracy theorists or supporters of conspiracy theories believe there is no smoke without fire. What they don’t know is commercial misinformation is a developing market, and even digital firms have joined this gravy train.

The internet and social media platforms are plagued with misinformation and conspiracy theories at the centre of this plague are botnets and trolls.

Both the troll and bot accounts were responsible for influencing the US 2016 elections and creating polarisation.

The spread of misinformation

During 2016, accounts ran by the Russian linked Internet Research Agency were more than 1.5 times more likely to share posts that contain misinformation and pretend to be left or right-wing to get likes and engagements, according to researchers at The Social Media And Political Participation Lab.

Researchers at The University Of South Carolina Research Study found accounts on Twitter that could be bots produced 3.8 million tweets about the US election in 2016.

The 2016 US elections were the benchmark for misinformation, trolling and problematic bots.

These trolls are run from troll farms/factories; they are operated by organisations that pay young people to spread misinformation.

Bots are manufactured in bot factories; they can be bought online and have even been used for illegal purposes such as gaining revenue from fraudulent advertising such as that used by an international crime ring in 2018.

These botnets were used to produce fake clicks and views on websites and videos owned by the criminals to produce ad revenue.
Next time you are on the internet, do not fall victim to misinformation.

Well done: The psychology of #misinformation on Facebook during the US elections https://t.co/btR26KzhB1 pic.twitter.com/bzZUumOCcu