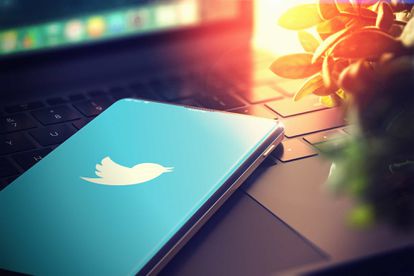 In addition, users will be able to create chat rooms where they will have full control over who can speak in the private space, or join some else’s Space.

We are giving Spaces to a very small feedback group. People in the group will be able to create Spaces for their followers and other people on Twitter to join. They’ll have full control over who can/cannot speak in their space.

Some of the users who could draw benefit from this feature would include musicians and authors who need to “bring their works to life”. But it doesn’t stop there.

“Other people used audio to tell stories, share emotion, and be their true, funny selves. We also know that people want to feel comfortable and in control when having conversations on Twitter.”

The Space representatives – a team consisting of Danny Singh on research and strategy and Maya Gold on design, among others – explained that “audio adds an additional layer of connection to the public conversation”.

The project is specifically aimed at people who are more likely to impacted by abuse and harassment on social media platforms. This includes women and members from marginalised groups.

While speaking about her own experiences back in November as a Black woman who faced abuse on online platforms, Gold said it was a “personal matter for [her] to get this right”.

You might be part of that “very small” test group without even knowing it. There are two ways to create a Space:

Once you’ve created a Space, you can invite people by sharing the link, or notifying them via a direct message. According to Twitter, the “new experiment brings people together to connect directly”.

“We imagine the best Spaces to feel like a well-hosted dinner party. Y’all rolling your eyes, we know. but stay with us!”

Twitter also calls on the community to submit feedback by joining the group. You can sign up here.