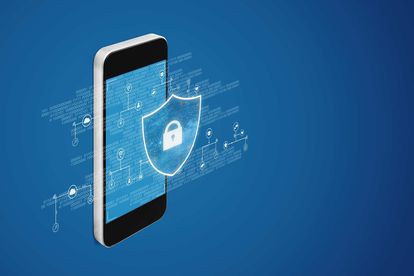 Czech cybersecurity firm Avast reported that 21 apps on the Google Play store were found to contain intrusive ads. These apps have been downloaded nearly 8 million times from the App Store.

They take advantage of social media platforms to attract users to download the app. Once successfully installed, the apps hide their icons to make it difficult for the owners of the mobile device to delete it.

In addition, these aps hide behind relevant-looking ads to fool the user, while also making themselves hard to find.

The apps look like a harmless, fun gaming app but underneath they contain the hidden ads malware. Furthermore, the malware is notorious for collecting user data and using that data to redirect unsuspecting victims to advertising that generate per click payments every time an ad is clicked.

Initially, the users had to uninstall the malicious app through the app manager. This also proved challenging as the user had to search for the exact app which contains the hidden ads malware and manually remove it.

Also read — Africa is under cyber attack: Here’s why we need more awareness and training

These apps were removed

The apps are able to draw over other apps and show timed ads that cannot be skipped in some cases open the web browser and flood users with ads. Since the announcement, Google has stepped in to remove several of the apps from the play store.

The 21 malicious apps are:

“While Google is doing everything possible to prevent Hidden Ads from entering its play store, the malicious apps keep finding new ways to disguise their true purpose, thus slipping through to the platform and then to the users phones”

Vavra emphasised: “Users need to be vigilant when downloading applications to their phones and are advised to check the applications’ profile, reviews and be mindful of extensive device permission requests”.

This, however, isn’t the first time Google’s play store has been ravaged by adware. Earlier this year, Avast discovered a similar ads campaign that used 47 gaming apps, which were downloaded over 15 million times.