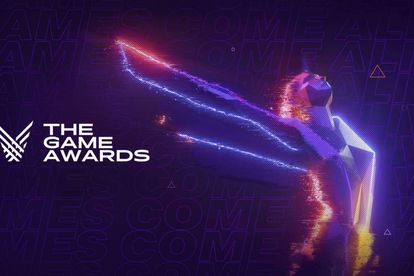 It’s that time of the year again, folks. We are just days away from the Game Awards 2020. If you’re getting ready to celebrate some of the achievements in the gaming industry this year, you’ve come to the right place.

This year’s event will include the best games of the year, as expected, plus so much more. From celebrity presenters and live musical performances, here’s what you need to know.

This year’s Game Awards will take place on Thursday, 10 December. The event kicks off with a 30-minute pre-show presented by television show host and video game journalist, Sydnee Goodman.

It is a live event, so we can’t say exactly how long it would take. If we have to venture a guess (based on past events), we’d say around three hours. We can, however, tell you when it will start.

Your show host is none other than Geoff Keighley. Pearl Jam also confirmed that Eddie Vedder will perform at 16:00 PST on Thursday or 2:00 SAST on Friday. The digital live stream performance will be free.

You can watch the event on the Game Awards social media profiles, including Facebook Live, Steam, TikTok Live, Twitch, YouTube and many more. In addition, we’ll also share a live stream embed closer to the time.

Apart from the actual awards ceremony, we will also get a glimpse at some of the upcoming games. Some are confirmed, but the organisers have a few surprises up their sleeve, so you don’t want to miss the event.

As reported by IGN, this is a list of game announcements and trailers which were already officially confirmed to be featured at The Game Awards:

Game of the Year