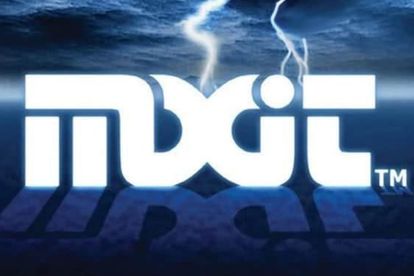 South African Minister of Communications and Digital Technologies, Khumbudzo Ntshavheni, said the country needs its own social media platforms and the government must do more to support the development of such platforms within its borders. Ntshvheni made this statement while speaking with the media at a briefing on the broadcast digital migration and analogue switch-off on Tuesday, 5 October.

WILL SA HAVE ANOTHER MXIT IN THE FUTURE?

According to Bloomberg, the communications minister said the six-hour outage of Facebook services – Facebook, Instagram and WhatsApp – was a reminder that the government can do more to support the development of local social media platforms.

Ntshavheni cited the success of Mxit many years ago as evidence that local developers are capable of producing social networks that are widely used and accessible. At the height of its popularity, Mxit had 7.4 million active subscribers – in July 2013 – of which 6.3 million were South Africans, according to a study by World Wide Worx on the SA Social Media Landscape in 2014.

By 2015, its monthly active users dropped to 1.2 million and it wasn’t long before the service was shut down completely. All of Mxit’s intellectual property and technology assets were donated to The Reach Trust. A News24 report, from the time, said that the once-popular social network and messaging app’s failure as a commercial product was a result of stiff competition from WhatsApp and Facebook.

“South Africa needs to support young people and citizens to develop social media platforms that we use,” said Ntshavheni. The minister added that the country cannot be dependent on western technology giants.

According to the Bloomberg report, the Department of Communication and Digital Technologies is looking to work with the state-owned IT Company SITA (State Information Technology Agency) and the Department of Science and Innovation in order to support the development of South Africa’s next Mxit.