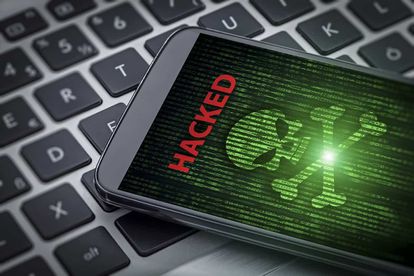 Researchers have uncovered a number of potentially damaging services lurking on the Google Play Store. If you are an Android user, you need to monitor your app downloads.

Avast has announced the discovery of 21 adware apps on the Google Play Store, many of them disguised as games and gaming platforms. They could cause major damage to user devices.

The malicious apps were found to bombard users with intrusive ads and possibly run up huge phone bills. They have been downloaded nearly eight million times in total.

Avast said that the apps utilise the HiddenAds malware family, where a Trojan disguised as a safe and useful application but instead serves intrusive ads outside of the app. There are still 19 apps that are available to download.

Jakub Vávra, Threat Analyst at Avast said, “Developers of adware are increasingly using social media channels, like regular marketers would. This time, users reported they were targeted with ads promoting the games on YouTube. In September we saw adware spread via TikTok. The popularity of these social networks make them an attractive advertising platform, also for cyber criminals to target a younger audience.”

Google continues its investigations and is doing everything possible to prevent HiddenAds from entering its Play Store. The malicious apps keep finding new ways to disguise their true purpose and slips through the platform and then to user’s phones.

ANDROID USERS NEED TO BE VIGILANT

Android users need to be vigilant when downloading applications to their phones and are advised to check the applications profile, reviews and to be mindful of extensive device permission requests.

Users are being warned to check the reviews of any app they want to download to check for past user complaints. They should also check the apps developer account, and make sure to monitor what permissions an app requests before installing to ensure they remain safe.