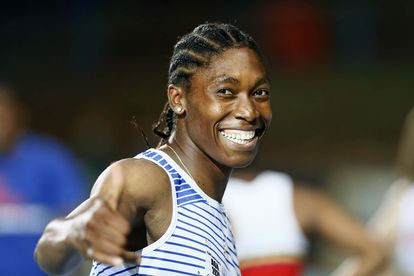 Caster Semenya has failed in her latest attempt to achieve the Olympic qualifying time for the women’s 5 000m.

According to the BBC website, Semenya finished fourth in 15:50.12 in Belgium as she failed to achieve the 15:10.00 qualifying mark.

Caster Semenya would not have been allowed to compete in Tokyo even if she had made the time as the deadline was 29 June.

“We did double check with World Athletics about the deadline and it was cast in stone,” said Athletics South Africa spokesperson Sifiso Cele.

“There would have been no special grace for Caster.”

However, she is not allowed to compete in events between 400m and one mile without taking testosterone-reducing drugs, following a rule introduced by World Athletics in 2019.

Semenya has refused to take testosterone-reducing drugs, arguing it could endanger her health and that the ruling denies her and other athletes with differences of sexual development (DSD) the right to rely on their natural athletic abilities.