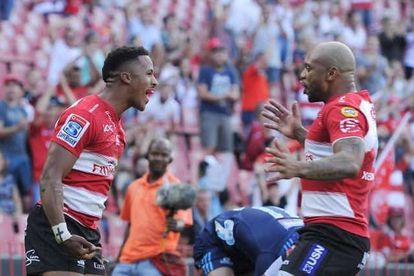 The home side will be looking to bounce back after suffering their first defeat of the season, as they went down 38-35 to the Blues at home in their last outing.

Despite the disappointing result, they continue to lead the South African conference, having accumulated 15 points in their four games played so far – eight ahead of their nearest rivals, the Sharks.

They will fancy their chances as they are up a side at the very bottom of both their conference and the overall standings, having lost all their three games in the competition so far.

The Sunwolves kicked off their South African tour in disappointing fashion as they were convincingly beaten by the Sharks, going down 50-22 in Durban.

It will be broadcast live on Supersport 1 (SS1).

Newspaper front pages from around the world, Wednesday, 29 June 2022

JUST IN: Bavuma out of UK tour, Miller steps into leadership role

On baecation?! Could this mean Lorch is Natasha Thahane’s baby daddy?