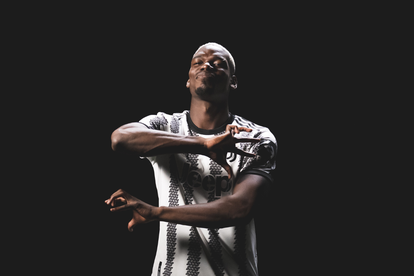 It’s been coming, Paul Pogba has re-signed for Juventus since his £89m record flop move to Manchester United in 2016.

Following weeks of speculations and negotiations, the 29-year-old Frenchman with Malian heritage has completed his move back to the city of Turin in Italy.

The Serie A giants announced the epic news on Monday morning.

The towering central midfielder is expected to make his second Juve debut against FC Barcelona or Real Madrid in the upcoming friendlies on 27 and 31 July.