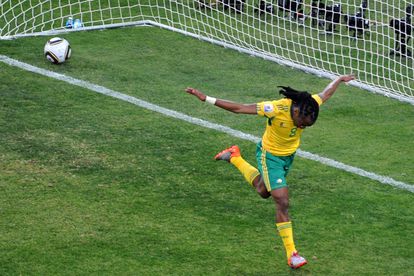 World Cup 2010 is something that none of us will ever forget.

What a majestic experience. Turn to the person next to you right now and tell them where you were and how you felt when Siphiwe Tshabalala lashed Bafana Bafana into the lead against Mexico.

Let’s get the horrible bit out the way first. Uruguay, Liverpool and Barcelona legend Luis Suárez will never be forgiven for his antics against Ghana in the quarterfinals, and rightly so. But ask yourself, what would you do in that position?

Iniesta takes Spain to the top of the world

Andrés Iniesta didn’t score many goals in his career, but boy did he score some crucial ones. A Champions League semifinal second-leg strike at Stamford Bridge in controversial circumstances springs to mind, but nothing as big as this one at Soccer City. And then, a penny for the thoughts of Arjen Robben, who had missed a gilt-edged chance to win the game but was foiled by Iker Casillas…

WORLD CUP 2022: Key players to look out for today

Madiba was strongly represented throughout the tournament, and rightly so.

AMAKHOSI: Kaizer Chiefs to miss out on yet another midfield target

We’ve only just scratched the surface, but it’s enough to get the memory bank going into overdrive. What a time to be alive.

Meanwhile, you can keep up on some daily World Cup and general footy trivia via football stats nerd foodball_za.