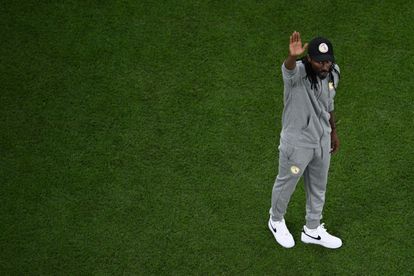 At World Cup 2022, for the first time ever, all five participating African nations will have African coaches.

Talk about patriotism and national pride!

Ghana is managed by German-born Ghanaian Otto Addo, who has vast experience managing youth talent with Borussia Dortmund. Senegal’s Aliou Cissé was famously on the pitch when the Lions of Teranga stunned defending champions France at the 2002 World Cup. Cameroon boss Rigobert Song was named in the 1994 Cameroon playing squad at the age of 17 alongside the 42-year-old Roger Milla, the largest age gap between teammates in a World Cup squad ever.

Walid Regragui is a fan favourite in Morocco while Tunisian Jalel Kadri has vast management experience in his country. He’s held 24 senior management posts as well as two assistant roles, most recently as the assistant Tunisia manager.

Africa’s teams have a massive point to prove. In 2018, for the first time since 1982, no side from the continent reached the knock-out stages at a World Cup. That should change in 2022.