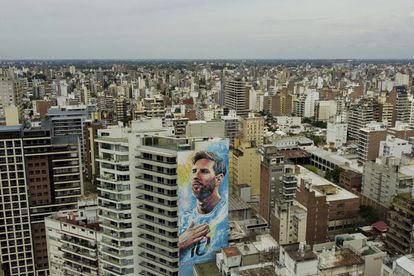 Argentina were expected to cruise past Saudi Arabia in their Group C opener but that didn’t prove to be the case.

La Albiceleste hadn’t lost a football match since the 2019 Copa America semifinal against Brazil, a sequence of 36 games. That stretch included 25 wins and 11 draws. Saudi Arabia, of all people, are the brave set of players to end that amazing run.

Should their second goal have stood though? If it had done, they would have been cruising at 2-0 up. Instead, Saudi Arabia found a way back into the game and then took an unlikely lead. The Saudis had to withstand almost 14 minutes of stoppage time in the second half, much of that owing to a head injury sustained by left-back Yasir Al Shahrani.

Is this the biggest shock in World Cup history?