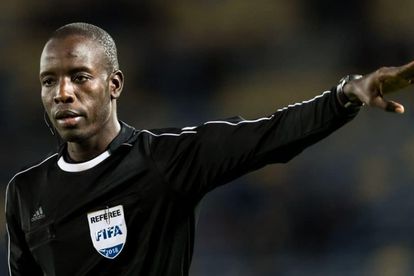 Egyptian side Al Ahly, representing Africa at the tournament, qualified for semi-finals for the third time in their history, but lost 2-0 to European champions Bayern Munich.

They will now face Copa Libertadores champions Palmeiras in the third-placed encounter on Thursday, February 11.

N’Diaye will be assisted by fellow countrymen Djibril Camara and Al-Hadji Samba.

Bayern Munich will face Mexico side Tigres in the final at 20:00 later the same night.

READ | PITSO MOSIMANE HAS STAR DUE SUSPENDED – FOR SHAKING HANDS!