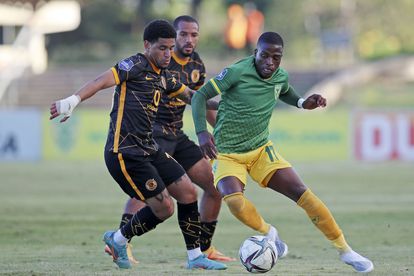 Chiefs’ woes have only continued after the departure of Stuart Baxter as Amakhosi suffered their third successive defeat, this time at the hands of Golden Arrows, who beat them 2-1 at the Princess Magogo Stadium on Wednesday.

Khama Billiat scored for Chiefs while Siboniso Conco and Michael Gumede netted for Abafana Bes’thende to hand them maximum points.

The match was one of Chiefs’ two rescheduled fixtures from their missed games in December, and officially ended any slim chance they had of catching Sundowns at the top of the table.

The defeat left Amakhosi in fifth on the standings on 39 points, one behind Cape Town City and Orlando Pirates.