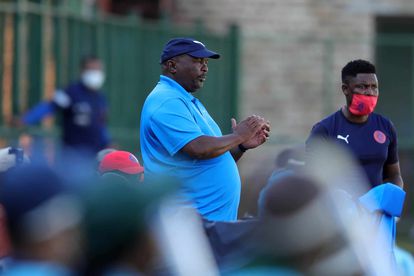 Malesela added that it will be very difficult for them to make a successful comeback to either of the top-two tiers of professional football in Mzansi.

With only two matches remaining in the 2021/22 GladAfrica Championship season, Jomo Cosmos are assured of finishing bottom of the standings.

Ezenkosi’s relegation to the ABC Motsepe League ended an incredible era in professional football for a club that launched the careers of so many players in the PSL.

In their 28 matches to date this season, Jomo Cosmos have won three matches, drawn 13 and lost 12.

Jomo Cosmos’ final two matches are at home against seventh-placed Platinum City Rovers (Sunday, 8 May) and away to 12th-placed Pretoria Callies (Sunday, 15 May).

The club was founded on 29 January 1983 upon the remnants of the previously well-known and successful club Highlands Park, which Jomo Sono opted to buy when he ended his playing career in the United States.