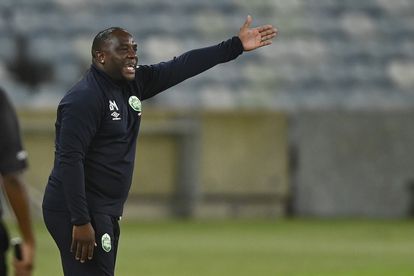 Although AmaZulu have impressed at times in the Caf Champions League, their performances in the PSL have been poles apart from the 2020-21 season when AmaZulu finished in a remarkable second place.

The season prior to that, Usuthu had been been perched precariously in the relegation zone, but president Sandile Zungu and Benni McCarthy combined to reverse the team’s fortunes.

Yet, this season has seen AmaZulu left dwindling down in ninth place in the DStv Premiership, having managed just five wins from 23 games, and Zungu has since confirmed that this is the reason McCarthy has been let go.

With AmaZulu in fact without a win in 2022, Zungu recently said he is ‘not happy’ over how the team has underperformed in the DSTV Premiership.

Zungu added that an interim coach will take over until the end of the season.