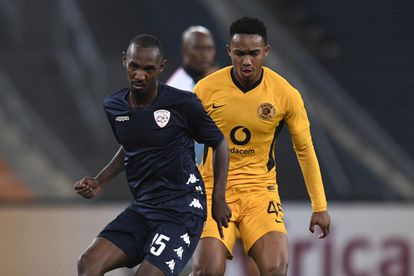 The latest PSL transfer rumours give the impression that Orlando Pirates and Kaizer Chiefs will undoubtedly be fighting it out in the January window in a race snap up bright prospects.

You won’t believe who he is!

Kaizer Chiefs have reportedly offered one of their top stars to Gavin Hunt and the player is valued at over R11 MILLION.

Former Amakhosi coach, Hunt has been offered one of Chiefs’ best players.