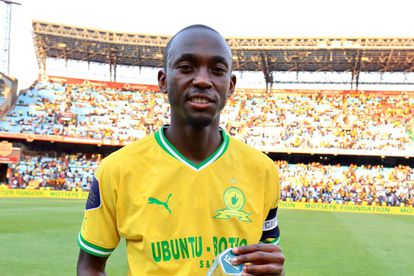 Popular football website transfermarkt.com is the home of all sorts of information ranging from player values to contract details and their jersey number histories.

The 10 most valuable players in the PSL, as things stand, are all footballers whose values tip the €1m scale. That is, who are worth values north of R17m.

READ | ICYMI: Nadal crashes out of the US Open but vacant World No. 1 spot is still down to three players

Shalulile scored a scintillating 23 goals last season in the PSL, right more than any other player.

Manqoba Mngqithi and his staff will be keen to see Allende start producing the goods, given the hefty investment in his signature. Allende joined the club for €2.9m, which is approximately R50m but his current transfer value falls well below that figure.

Allende is the most expensive player in PSL history, but who do you regard as the most valuable? Does transfermarkt know their stuff?