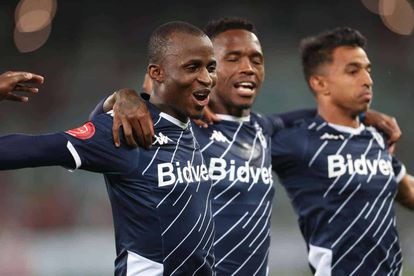 Stellenbosch FC chance their second win in a row when they host Wits at Cape Town Stadium on Saturday. Kick off is at 15:30.

Stellies head into the fixture having beaten Baroka FC 1-0 in their last outing  of 2019 and head into the match well-rested after the festive break.

Wits, meanwhile, had to stretch their legs in the CAF Confederations Cup just before the year ended.

Both teams head into the match with new recruits.

The Clever Boys had continental commitments last Sunday where they played to a 0-0 draw. Before that, they beat Cape Town City 2-0.

It’s the second meeting between the two sides in the league this season.  Wits claimed a 2-1 victory thanks to goals from Thulani Hlatshwayo and Gift Motupa last time out.

A win is critical for Stellenbosch in order to ensure they stay out of the relegation zone. For Wits, meanwhile, they can mount a late title challenge as they currently sit fourth on the PSL log with 23 points. While that’s some way off Kaizer Chiefs in the lead, stranger things have happened.