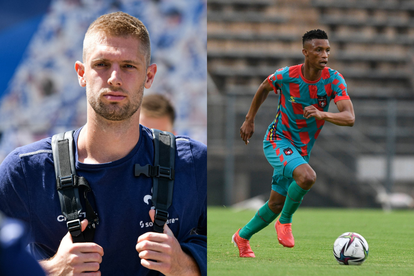 According to the report, Stellies have secured the 26-year-old midfielder Sihle Nduli from TS Galaxy, as well as the 31-year-old German international defender Lasse Sobiech, who was a free agent since leaving Bundesliga 2 side SV Darmstadt 98.

Nduli is expected to replace the likes of Granwald Scott and Nathan Sinkala, while Sobiech replaces Kwinika. It could go either way for the German, as European players often display different class or the PSL proves too speedy for them.