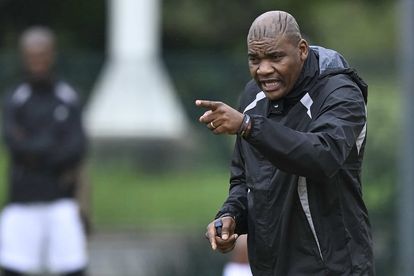 South Africa play their first competitive fixture of the year on Friday night, in a historic clash against Sao Tome e Principe at Moses Mabhida Stadium.

Molefi Ntseki’s men are second in Group C of the Africa Cup of Nations (Afcon) 2021 qualifiers after losing their opener and winning their second fixture.

Their build-up to their first encounter with the Islanders has been fraught with setbacks, with half-a-dozen players withdrawing from the squad due to reasons ranging from injury and COVID-19.

Replacements have been called up, including in-form Orlando Pirates midfielder Vincent Pule, as well as the versatile Thapelo Morena from Mamelodi Sundowns.

South Africa come up against a side that looks destined for the wooden spoon after back-to-back defeats against Ghana and Sudan.

Sao Tome have conceded five goals without netting one of their own in their two matches.

One of those, however, was the solitary goal in the defeat to the Black Stars, who are undoubtedly the group favourites.

Having struggled to put teams away, with just three goals in four matches under Ntseki, the hosts will be hoping that the Sao Tome side that turns up in Durban is the one that lost 4-0 to Sudan.

Prediction: South Africa should have too much firepower for the minnows. Enough for a comfortable winning margin of at least two goals.