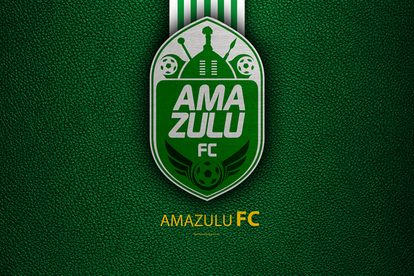 AmaZulu have announced the departure of 15 players.

AmaZulu have announced the departure of 15 players.

Brandon Truter has been confirmed as AmaZulu’s new head coach on an interim basis after Benni McCarthy was let go on Friday. Truter, who has been out of job since he parted ways with Swallows in November, has taken over with immediate effect.