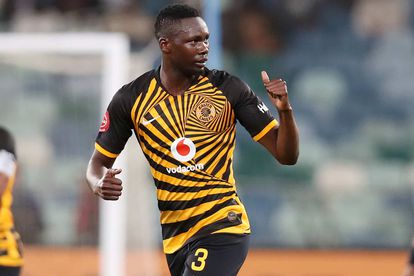 The 2019-20 Premier Soccer League (PSL) season is in full swing. If you missed any of the action this weekend, you can catch up with the latest PSL results, standings and highlights here.

It was a fairly subdued weekend in the PSL, consisting largely of modest 1-0 wins. Bloemfontein Celtic were the only anomaly, hitting five goals past Golden Arrows, the biggest win of the PSL season so far.

Just four players have found the back of the net more than once this season, though – two of them from Kaizer Chiefs.

Needless to say, Celtic’s massive win propelled them to the top of the “most goals scored by team” table. Just a handful of teams, namely Chippa United, Stellenbosch, Black Leopards, SuperSport United and AmaZulu are yet to score this season.

Chippa United and Mamelodi Sundowns are yet to concede – but neither had a fixture this weekend. Polokwane City are the only team who has played two fixtures and not conceded so far.

The table below shows the leading scorers, the contribution column refers to the number of goals the listed players has scored as a proportion of the club’s total tally for the season.

Step aside, Musa: Man with 15 wives is ‘too smart’ for ONE partner