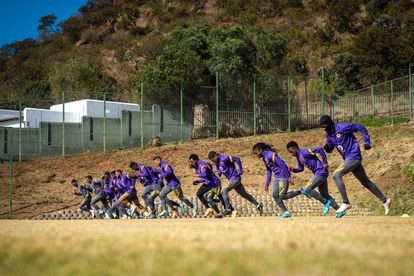 Having already secured the services of Ashley Du Preez and Zitha Kwinika for the next three years earlier this month, Chiefs management and the technical team have been hard at work to try and acquire the right players to fit into the system that will hopefully bring DStv Premiership success in the coming season. In addition, on Tuesday night it was confirmed that Kaizer Chiefs have signed Yusuf Maart on a three-year deal with a two-year option.

Many believe this has been Chiefs’ best ‘transfer window’ for quite some time, but there have also been a host of player departures. Among those who have left the club include long-serving captain Bernard Parker, as well as Daniel Cardoso and Ramahlwe Mphahlele.

It now remains to be seen who Arthur Zwane will back as the new leader for Chiefs.

Vote below for the captaincy candidate you believe the Chiefs should pick:

Meanwhile, the team has returned to training, with Chiefs sharing several images on their social media channels.