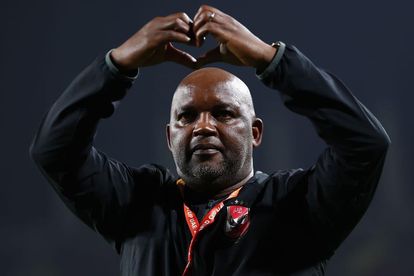 With Thomas Tuchel having been sacked today, the rumour mill is going into overdrive with speculation around who might take the top job at Stamford Bridge.

Although it’s an incredible long shot that Pitso might move to London to coach the 2021 European Champions that hasn’t stopped Twitter users in Mzansi from declaring that he’s an ideal candidate for the job.

Favourites for the Chelsea job

The four favourites to take over at Chelsea according to skybet:

Brighton boss Graham Potter is the overwhelming favourite at this stage and we’ll follow the situation closely. Wouldn’t it be great to see Pitso take a job in England in the not too distant future?

Eskom board must appoint world-class professionals

Grade 1: Get your little one school ready with this guide