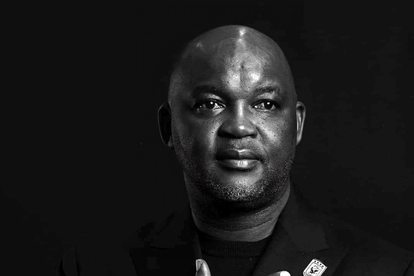 “The Pitso Mosimane Soccer Schools (PMSS) are part of Coach Pitso’s legacy of not only creating the player of tomorrow but also ensuring that he contributes towards football in South Africa for it to go back to the level of excellence that we know it to be, and most importantly reaching new heights,” Tlhagale said in a statement.

The statement added to reveal that the Pitso Mosimane Soccer Schools will offer something different to what we’ve always seen locally. The aim is to develop quality footballers as well as quality men in society.

“The aim of the Pitso Mosimane Soccer Schools is to develop a football programme that will have a holistic approach to growing a player both on and off the field,” the statement said.

“The player of tomorrow will be balanced academically, socially, and most importantly, technically.

“Key elements that form part of the PMSS programme is to ensure the employment of the right calibre of coaches; adherence to a specified development plan and ensuring the environment that the players are in is safe and encouraged to thrive.”

Meanwhile, it remains to be discovered where the PMSS will be located in Mzansi, but we’re hoping the project will run in each of our nine provinces for deeper talent search.