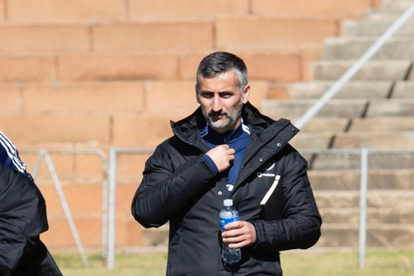 Orlando Pirates welcome arch rivals Mamelodi Sundowns to the Orlando Stadium for the first leg of their MTN8 semi-final clash!

Star Bucs midfielder Goodman Mosele returns from suspension for his side this afternoon.

Mosele missed the previous two Orlando Pirates matches after he was suspended due to a red card picked up against Royal AM in the MTN8 last eight.

The Bafana Bafana midfielder will undoubtedly provide Jose Riveiro with solidity in the middle of the park this afternoon.

Days of the year: It is National CHOCOLATE day!