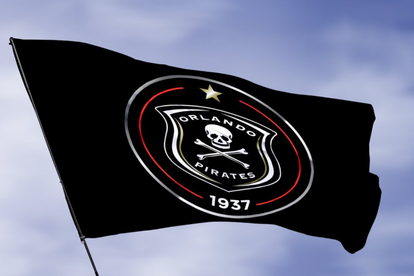 Last week, Orlando Pirates confirmed the signing of four more players as the Buccaneers continue squad planning for next season.

To recap, these are the new players who have come IN:

It should also be noted that Pirates are said to have brought two talented players into their youth system, snapping them up from under the nose of Chiefs.