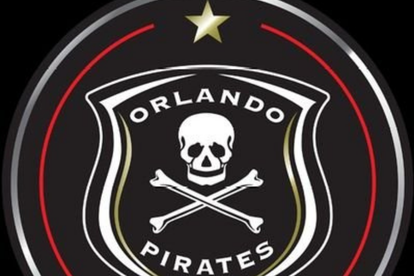 Not everyone succeeds at Orlando Pirates. With Bucs‘ massive squads every session, we often see a large chunk of players leaving during the winter transfer window.

Additionally, the club will add more signings in the coming weeks after clearing space for new faces.

WHY THESE PLAYERS ARE EXPECTED TO LEAVE ORLANDO PIRATES

The reasons for departures vary from needing to make room, loan-outs for improvement, and getting found to be surplus to requirements.

The reasons for limited game-time can range from work ethic, coaching needs, tactical suitability, form, attitude and relationship with the technical team, and personal discipline off the field.

ALSO READ: Orlando Pirates to release another defender as clearout is set to continue

The list below features Orlando Pirates players who are most likely to depart based on some of the reasons we’ve listed above and below.

We also need to say that one or two players on the list may manage to remain at the club.

The list is purely predicted based on available statistics. Players may also be asked if they would prefer to seek game-time elsewhere or remain at Orlando Pirates to fight another season.