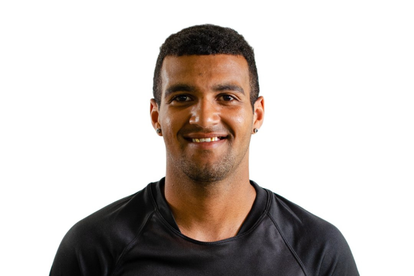 Orlando Pirates fans must be buzzing for the 2022/23 season to kick start already. The Sea Robbers have made a sixth season ahead of the new season with Shane Saralina.

The 25-year-old from Cape Town’s Tafelsig, who is a graduate of the superb Ajax Cape Town academy, has been spotted among the club’s new signings, though he is yet to be officially announced.

The central-defender slash left-back has taken a rare path to the top.

Saralina first emerged as an 18-year-old at Ajax before his career took him to the National First Division with Cape Umoya.

He later moved even further down to Glandene United in the ABC Motsepe League before moving to Orlando Pirates’ development team in the same league, Pele Pele.

It was there where Saralina impressed the club to earn a first-team contract with the senior PSL team.

“After joining up with Pele Pele in the same division after the ill-fated campaign in Western Cape, the player looks seemingly on the upwards trajectory again and has been training with the Pirates first team for several months now.

“iDiski Times can now confirm he’s officially landed a first-team contract with the Buccaneers with the left-footed centre-back set to add depth to their new-look defence next season,” the report added.

Saralina, who is the only left-footed central defender in the team, will be alongside new number fives like Xoki and Sibisi. The trio arrives to replace the likes of Thulani Hlatshwayo, Nstikelelelo Nyauza, and Kwanda Mngonyama who have all departed the Orlando Stadium.