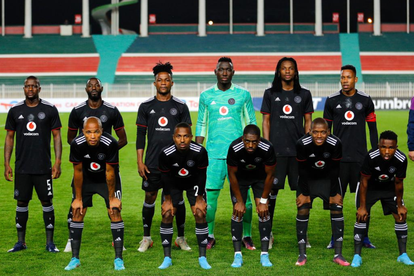 Orlando Pirates may still be bleeding from the CAF Confederation Cup final defeat to RS Berkane last weekend, but there’s still some consolation to find.

Things change, every club in the PSL has dreams of playing the CAFCL these days. At a club like the Buccaneers, qualifying or not qualifying for the competition can be the difference between success and failure.

Co-coaches Mandla Ncikazi and Fadlu Davids now have three games to try and return champions league football to the Orlando Stadium – while there’s another result Orlando Pirates fans need to pray for.

Here’s what the club needs:

So who are Orlando Pirates playing in the existing three matches? Which games will be home and which will be on the road?

Will the Soweto giants make it? The dream could be all over by Monday night if AM grab a win against Sundowns.