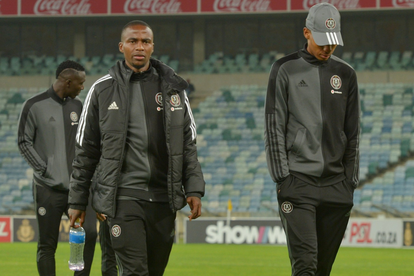 The mighty Orlando Pirates are wounded after Maritzburg United grabbed a late winner in Harry Gwala last weekend, up next is TS Galaxy’s visit in Soweto.

After three wins, two draws, and two defeats, Jose Riveiro’s Sea Robbers are placed in fourth place ahead of facing The Rockets.

The visitors from Mpumalanga, placed sixth, have two victories, three draws, and one defeat from six games – including a superb win at the champions Mamelodi Sundowns in August.

Saturday’s game is set to kick off at 17:30 from the Orlando Stadium.