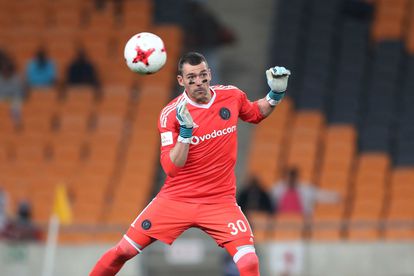 Orlando Pirates goalkeeper coach Sjoerd Woudenberg has confirmed that he and the Soweto giants have parted ways.

Woudenberg joined the Buccaneers in 2021 after the departure of USA-bound Finnish goalkeeper coach Jyri Nieminen.

“Unfortunately, my journey with Orlando Pirates FC has come to an end,” Woudenberg wrote.

“I want to thank everyone at the club and wish the club all the best for the future.”

Orlando Pirates confirmed earlier this week that Sandilands’ contract would be terminated on June 30, but added that the club is currently in discussions with the 38-year-old regarding another role.