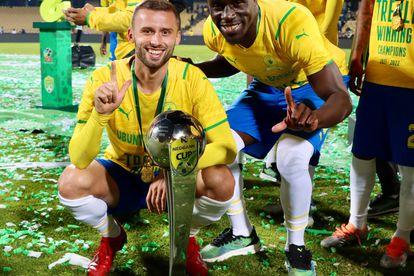 The Nedbank Cup as we know it today has been around since the 2008 season, making this weekend’s final the 15th all time.

The competition started in 1971 when it was known as the Life Challenge Cup.

Absa took over as headline sponsors of the Absa Cup from 2003 to 2007, after which fellow banking giants Nedbank stepped in from 2008 to date.

Saturday’s victory was Mamelodi Sundowns’ fourth in the Nedbank Cup as we know it, while SuperSport United have lifted the trophy on three occasions.