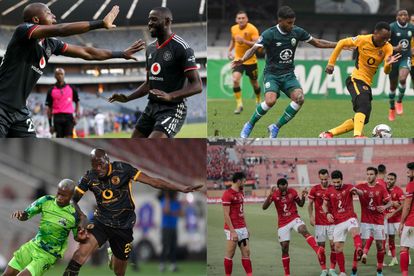 The latest PSL transfer rumours clearly suggest that Orlando Pirates and Kaizer Chiefs will be fighting it out in the January window in a race snap up bright prospects.